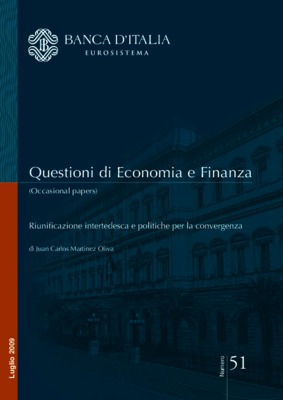 This paper examines German reunification from its inception. It shows that after the rapid expansion of the early years, former East Germany entered a phase of slow growth that made it impossible to bridge the gap with West Germany. Unemployment remains high, low growth rates appear ingrained, and persistent regional unbalances affect the social and economic prospects of the area. The long-term outlook is threatened by adverse demographic trends and by the need for fiscal consolidation. A comparison between eastern Germany and the Italian Mezzogiorno shows that both rely heavily on government intervention. This dependency is perpetuated by the evident difficulty of setting an autonomous growth process in motion. By contrast, unlike the Mezzogiorno, the eastern German regions enjoy a high level of infrastructural endowment, a legal system that is both efficient and effective, and excellent human capital, partly inherited from the former DDR.Germany, Mezzogiorno, transition, integration, Finanzausgleich, Treuhandanstalt