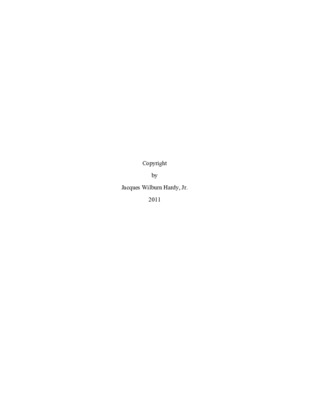 textThis study investigated the experiences of university-level ESL students engaged in classroom group projects. Using the lens of Activity Theory (Engeström, 1987, 2001; Leont’ev, 1976) I attempted to discover how students’ expectations and goals concerning small group work were enacted in their group interaction and participation. I conducted a qualitative case study of one class of nine students in a university-level English for Academic Purposes (EAP) Advanced Listening and Speaking class. I observed all classes during a 3-month instructional term, recording students’ small group work. In addition, I conducted interviews with 4 focal student participants and their instructor. I investigated students’ goals and expectations for group work, as well as the dynamic interplay between these factors and the local context as it unfolded in the work and interaction of each group. I also investigated the sources, effects, and interconnections of contradictions that emerged within and between activity systems in which the students engaged. An analysis of students’ interaction and self reports indicated that students’ expectations about the objectives, partners, distribution of tasks, and suitability of artifacts for each group task influenced their task-related and social goals for group activity. As the groups worked, contradictions within current activity systems and between current and past activity systems emerged. These contradictions necessitated the formation of new goals and activities, thereby promoting or limiting opportunities for interaction. Creative forms of L2 interaction, including negotiation, joking, teasing, and discussions of language form, emerged in response to contradictions. However, other contradictions involving the division of labor within the group promoted conflict or constrained interaction.Foreign Language Educatio

Topics: ESL, Group work, Activity theory
Year: 2012
OAI identifier: oai:repositories.lib.utexas.edu:2152/ETD-UT-2011-12-4734
Provided by: UT Digital Repository
Download PDF:
Sorry, we are unable to provide the full text but you may find it at the following location(s):