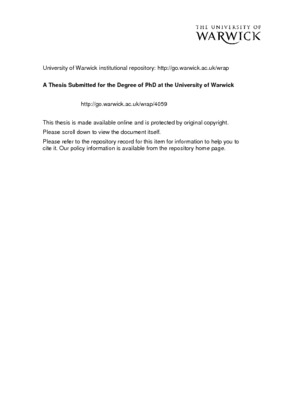 Single-walled carbon nanotubes (SWNTs) are remarkable molecules composed of a graphite sheet rolled into a seamless cylinder. With nanometer diameter, and micrometer length, their physical properties are due to a mixture of quantum and classical effects. This work investigates the electrical transport properties of these molecules, and demonstrates their application as Atomic Force Microscopy (AFM) tips. SWNTs were grown by catalysed chemical vapour deposition (cCVD), and characterized using AFM, electron microscopy and Raman spectroscopy. Electronic devices were fabricated from SWNTs grown by cCVD on Si02. Electronic transport through the SWNT devices was studied using electric force microscopy (EFM) and scanned gate microscopy (SGM). SGM was used to study the effects of defects on transport through the devices. A novel form of SGM, based on the modulation of the tip-gating potential by the oscillating tip in dynamic mode AFM, was demonstrated and shown to massively enhance the signal to noise ratio. Using EFM we directly demonstrated the transition from ballistic transport in metallic SWNT at low source-drain voltages, to diffusive transport at high-source drain voltages. EFM was also used to image the charge injection induced around a SWNT at high gate voltages, and correlate it with the observed hysteresis in the transconductance of SWNT devices. Both of these results are of fundamental importance to the future applications of SWNT electronic devices. The high bias behaviour of metallic SWNT is crucial to their proposed use as interconnects in nanoscale devices. Hysteresis in the transconductance of semiconducting SWNT devices is limiting their application as chemical and biological sensors, where environmental effects are monitored by the change in conductance of the devices. SWNTs were mounted at the apex of AFM tips, and used as high resolution scanning probe tips. Electrical transport through the SWNT-AFM tips was investigated using both liquid (Hg) and solid contacts. An efficient technique for fabricating nanowire AFM tips, using SWNT-AFM tips as templates, was also invented. The resultant nanowire tips were shown to be robust, high aspect ratio, electrical probes. Using calibration samples fabricated from SWNTs, SWNT-AFM tips were quantitatively demonstrated to increase the resolution of EFM. Under optimal conditions identical features could be distinguished down to separations as low as 15 nm, comparable to the topographic resolution