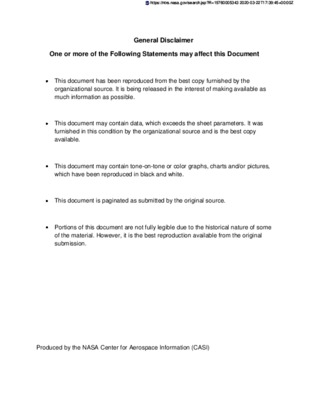 The author has identified the following significant results. Circulation processes at the acid waste disposal site are highly event-dominated, with the majority of the water transport occurring during strong northeasters. There is a mean flow to the south alongshore. This appears to be due to the fact that northeasterly winds produce stronger currents than those driven by southeasterly winds and by the thermohaline circulation. During the warm months, the ocean stratifies with warm water over cold water. A distinct thermocline was observed with expendable bathythermographs during all summer cruises at depths ranging from 10 to 21 meters. During stratified conditions, the near-bottom drogues showed very little movements. The duPont waste plume was observed in LANDSAT satellite imagery during dump up to 54 hours after dump