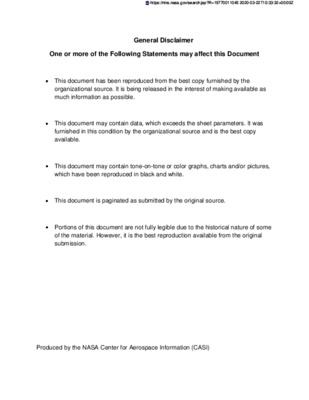 A 10 color photoelectric polarimeter was used to measure the surface brightness and polarization associated with zodiacal light, background starlight, and spacecraft corona during each of the Skylab missions. Fixed position and sky scanning observations were obtained during Skylab missions SL-2 and SL-3 at 10 wavelenghts between 4000A and 8200A. Initial results from the fixed-position data are presented on the spacecraft corona and on the polarized brightness of the zodiacal light. Included among the fixed position regions that were observed are the north celestial pole, south ecliptic pole, two regions near the north galactic pole, and 90 deg from the sun in the ecliptic. The polarized brightness of the zodiacal light was found to have the color of the sun at each of these positions. Because previous observations found the total brightness to have the color of the sun from the near ultraviolet out to 2.4 micrometers, the degree of polarization of the zodiacal light is independent of wavelength from 4000A to 8200A