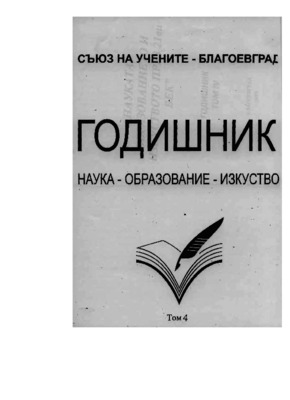 We have examined the influence of transport on the quality of the meat and the Occurrence of the so called pale. mild and wet (PMW) meat. We examined a sample of 70 pigs from three farms with different distances from a slaughterhouse. The transport distance of the pigs from farm A was 15 km. from farm B 50 km and from farm C 70 km. The average live body mass of the pigs was 108 kg. To determine the influence of the length of the transport on the quality ofthe meat we measured the pH values 45 minutes and 24 hours after the slaughtering. The Occurrence of PMW pork meat was calculated as 20% for animals, i.e. it is a result of the influence of the factors that are usually called stressors. If longer affected by the stressors, the stress is accumulated and super-plunged causing loss of adaptability and occurrence of shock and exhaustion. The metabolism of the cell changes mobilizing the carbon hydrates and fats, increasing the decomposition of proteins and changing the traffic of mineral materials. At the same time, the blood pressure is changed too (6). The animals farmed under intensive conditions are more susceptible to stress since their organism is not used to thrill and physical fatigue(J). During the transport the livestock looses body mass due to extraction of urine and dung, fatigue and excitement. Also, mechanical injuries could happen as a result of overcrowded vehicle or irregular placement of the animals thus opening a chance for infections, bone fractures, strained muscles, displaced ankles etc. The preslaughtering starvation of the animals could also be stress-inducing especially if the starvation is too long causing draining of glycogen 'reserves in the muscles resulting With darker color of the meat after the slaughtering. The driving of livestock from the depot to the slaughtering line exerts upset and additional physical strain especially if the corridors are long and narrow or the slaughtering line is on a higher level. A special stress factor is the brutal and unprofessional handling of the animals (7). All that influences indirectly or directly the quality of the meat. Many authors consider the measuring of pH 45 minutes and 24 hours after the slaughtering as one of the most important indicators of the quality of the meat, and the inducement of PMW meat. The aim of this study is to examine the influence of the transport length to the quality of the pork meat and the occwrence of PMW meat