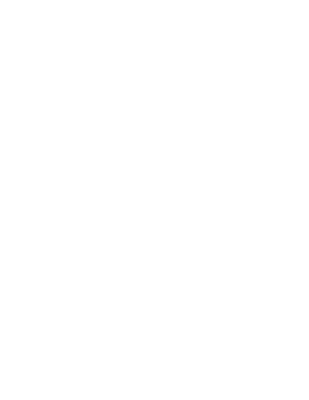 An astatic magnetometer utilizing transversely magnetized magnets of large specific dipole moment has been designed and calibrated. With a period T = 4.6 seconds, P/I = 1.35 x 10³ c.g.s. units, and an astaticism of 6 x 10³ or more, the performance of the instrument compares well with that of more sensitive astatic magnetometers described in the literature. The present reciprocal sensitivity of 3.9 x 10⁻⁷ oe/mm scale deflection is sufficient for the accurate measurement of remanent magnetization of specimens with minimum intensity J = 1 x 10⁻⁵ e.m.u./cm. A tenfold increase in sensitivity, permitting measurement with relatively short period (T < 15 sec.) of the more weakly magnetic sedimentary rocks, is easily accomplished by changing the suspension, but has not been carried out pending removal of the instrument to a magnetically less disturbed site. At the present location on the second floor of a university science building, serious short-period mechanical vibrations also presented a problem at first, but these have been virtually eliminated by means of a specially designed, top-heavy spring suspension for the magnetometer. -- The magnetometer has been used to measure the natural remanent magnetization of rocks collected in 1965 in three areas of Newfoundland. A detailed study of 25 samples of flat-lying basalt from two sites on the Labrador Coast yielded a mean direction of NRM with azimuth, A = 21.2ﾟ; dip, D = 76.5ﾟ; and radius of circle of confidence, [special character omitted] ₉₅ = 7.6ﾟ. This direction is too close to that of the present geomagnetic field or axial dipole field at these sites to exclude the possible presence of a significant unstable component of magnetization. Initial stability tests using only alternating field demagnetization are still inconclusive, and formulation of palaeomagnetic conclusions from the Labrador results, which could have a bearing on such problems as the age of the basalts or the postulated rotation of Newfoundland, must await further tests, including thermal demagnetization. -- Some preliminary palaeomagnetic measurements were carried out on sedimentary rock samples collected off Notre Dame Bay on the island of Newfoundland, and on the Grand Banks of Newfoundland. The former collection consisted of grey and red argillites of Ordovician age from four sites, while the latter were three samples of microbreccia; these had been oriented under water and recovered by divers from the Virgin Rocks shoals, which are 170 miles east of Gape Race, on the Avalon Peninsula and probably of late Precambrian age. The results, which are still tentative, are discussed in the light of earlier palaeomagnetic work in Newfoundland