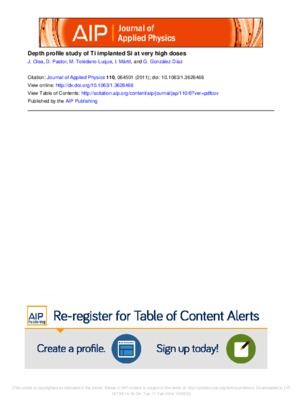 A detailed study on the resulting impurity profile in Si samples implanted with high doses of Ti and subsequently annealed by pulsed-laser melting (PLM) is reported. Two different effects are shown to rule the impurity profile redistribution during the annealing. During the melting stage, the thickness of the implanted layer increases while the maximum peak concentration decreases (box-shaped effect). On the contrary, during the solidifying stage, the thickness of the layer decreases and the maximum peak concentration increases (snow-plow effect). Both effects are more pronounced as the energy density of the annealing increases. Moreover, as a direct consequence of the snow-plow effect, part of the impurities is expelled from the sample through the surface