Both Auxis thazard and A. rochet appear almost always in mixed schools and rarely as independent schools, in the Ceylon waters. The relative proportion of the two species, entering the fishery each year, is dependent more on the size compositions of these species and of the other species in the mixed schools than on area or season. Seasonal and annual variations in the catch rate of those species are discussed. The relative densities of distribution of the frigate mackeiels around Ceylon are given. Size and season of entry of these species into the troll and driftnet fisheries have also been determined. Selectivity of the different types of geais used in Ceylon waters is also discussed in relation to these two species 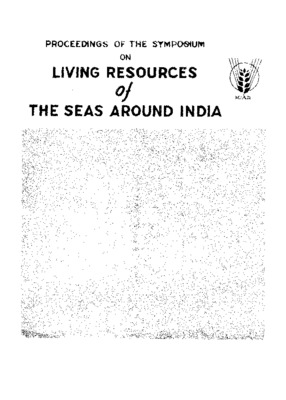