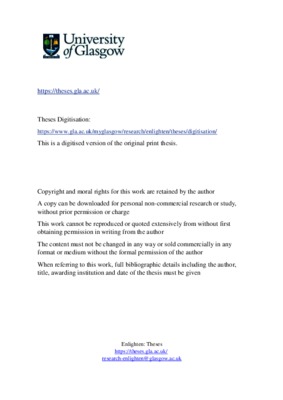 Siza in Space and Time

This book places Siza within the context of the Modern Movement, isolated principles of which were found to have been continued into the present; his seemingly close relation between the earlier pioneers of the early 1920's and 1930's is discussed, their spirit of humanism being akin to his and Aalto's, transposed into the commercialism of the 1980's. A section on Portugal places the architect within his context, limiting the historical discussion to the 'Plain Style' which occured during the 16th to the early 18th centuries, as well as to the rise of modernism which took place in the 1920's -1940's. Two specific examples of his works are examined: his banks at Oliveira de Azemeis and at Vila do Conde. His oeuvre and design method is then compared to a known master, Aalto, who has been isolated due to comparable positions within the rise of modernism, and similar positions related to site considerations. The differences are also discussed, Aalto being used as a method of comparison. The book ends with an interview which hopes to confirm or deny the hypotheses put forward by this work