The purpose of the study is to identify the job satisfaction among staff of three radio stations in Kuala Lumpur. In this study, the job satisfaction among staff in broadcasting was affected by several factors, namely work environment, promotion, recognition, reward, and salary. This study presented the results from a sample of 200 respondents of three radio stations in Kuala Lumpur, which consisted of Ultra 101.3 Fm, IM4U Fm, and KL Fm. The questionnaires were distributed to 250 respondents, but only 200 complete sets were retrieved. Correlation test was used to measure the significant level of all the variables used in the study. Other than that, the Herzberg Two-factor Theory also helped to support this study towards job satisfaction. The results of all independents variables showed a strong relationship and the variables were significant; (recognition at r = 0.959, promotion at r = 0.956, salary at r = 0.946, work environment at r = 0.919 and reward at r = 0.878). It was concluded that job satisfaction was affected by various factors, namely, work environment, promotion, recognition, reward, and salary within the organization. All of the hypotheses were accepted and this study is important as it helps managers to enhance job satisfaction among staff, including those attached to the radio stations 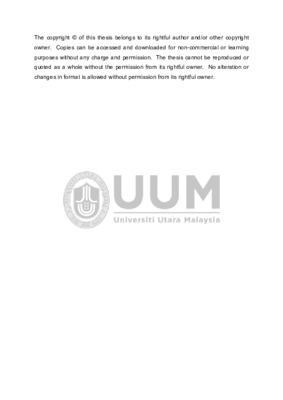