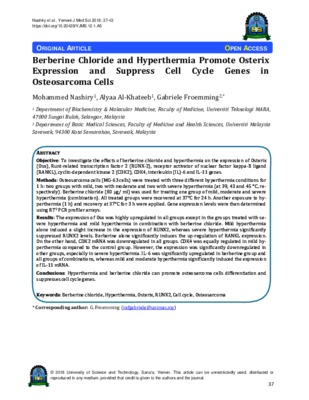 This paper was published in University of Science and Technology, Yemen (USTY): Journals / جامعة العلوم والتكنولوجي.