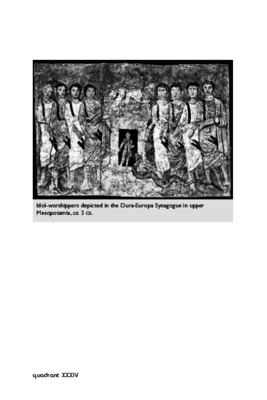 Jung and the neo-pagan movement

By David Waldron and Sharn Waldron
Get PDF (150 KB)

Neo-Paganism, one of the fastest-growing religious movements in the world today, has undergone a series of profound transformations in structure, belief, and symbolism over the past 50 years. One of the most significant is the appropriation of Jungian analytical psychology by broad sectors of the neo-Pagan movement and by some of its most eloquent proponents, such as Margot Adler, Miriam Simos, and Vivianne Crowley. However, the application of Jungian methodology as a means of legitimating religious belief is not as simple or unambiguous as neo-Pagan writers and conversely, critics of Jung such as Richard Noll,would attest.This paper explores the appropriation of Jungian theory by sectors of the neo-Pagan move m e n t . It also examines the neo-Pagan movement’s rather ambivalent relationship with Jung’s interpretation of the human psyche within the broader context of western modernity.C