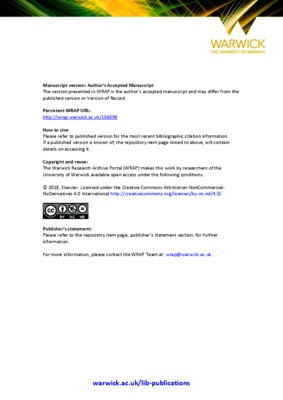 Letter to the editor : the association between treatment beliefs and engagement in care in first episode psychosis