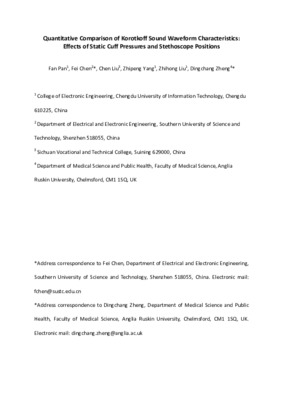 This paper was published in Anglia Ruskin Research Online.